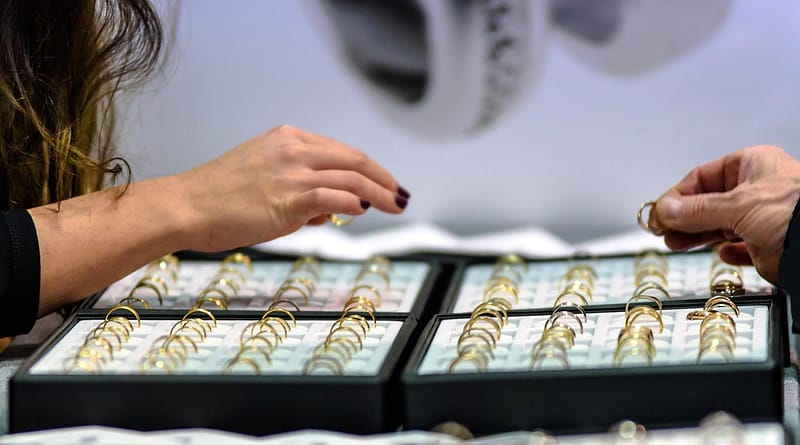 Saturday was always the best day of the week for Avanti Jewellers. Sales were greater then than during the rest of the week. But after installing a footfall monitoring system, manager Anna realised that the shop was actually underperforming at the weekend.

The footfall figures told her that more people left the jewellers without buying anything on a Saturday than during the rest of the week. In fact, the sales conversion – the number of people buying compared to the number crossing the threshold – for Saturday was the worst of the week.

Amanda identified the root of the problem as the sales staff. Although she had extra staff on Saturdays, they tended to be much less experienced. As an experiment she asked her most experienced assistants to work on Saturdays. She found her conversion rates went up. The conversion of visitors to customers was now similar to other days. This greatly improved the sales figures.

Measuring footfall showed what was possible, and shook the complacency brought on by the sales figures alone. 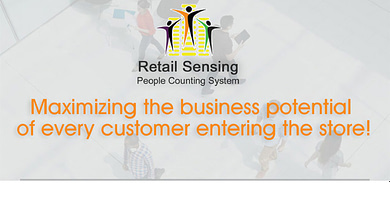 Count footfall outdoors no matter what the weather