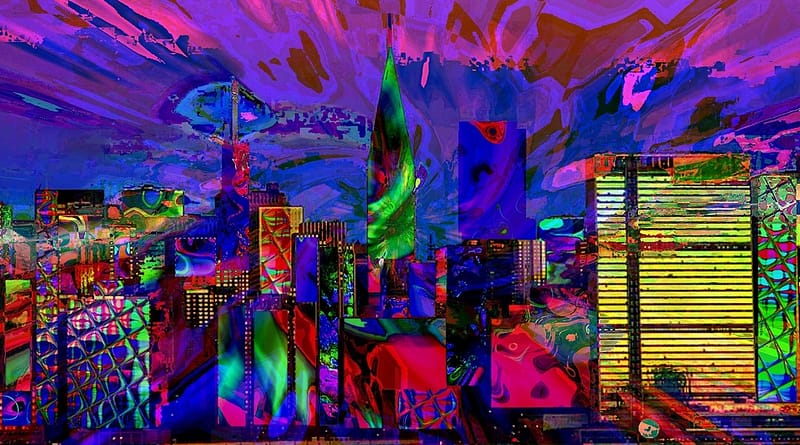 With the number of smart cities increasing from about two dozen to more than 100 in just a few years, the market for smart city information and communication technology is anticipating steady growth, according to a report by BCC Research.

These early cities are just the tip of the iceberg.

The overarching landscape is one of increasing population density that will require solutions to preserve the environment and operate cities more efficiently. By 2025 it’s thought that 60% of the world’s total population will be living in cities. Without advances in technical solutions to solve problems of congestion and pollution, population growth in urban centres will have a negative impact on the quality of life. The goal therefore is for smart cities technologies to manage and improve the quality of life as the urban population grows.

By size, the market will be led by North America, with an anticipated 2023 value of $419 million, though the Asia-Pacific region will dominate growth.

The leading technology will be smart sensors.

“The smart cities market opportunity is driven by the convergence of information and communications technology in a number of areas, in particular the development of advanced connectivity and analytic software and hardware,” said Senior Editor and report author Michael Sullivan. “A branch of the Internet of Things (IoT), smart cities leverage the array of connected sensors and analytics platforms to drive stronger coordination within departments and across city agencies and community groups. Everything from video surveillance for security and traffic management to emergency coordination and public events participation benefit from smart city technology.”

Smart city projects span a broad range, including smart grids, smart meters and pedestrian and vehicle counting. While the decision to become a smart city is less controversial than it once was, the process is no less complex. The process of becoming a smart city, the report notes, requires long-term planning and consensus from a variety of stakeholders. Further, there is no one path to becoming a smart city – each locality has its own needs and evolves from a different baseline, meaning that the use of key performance indicators is critical. 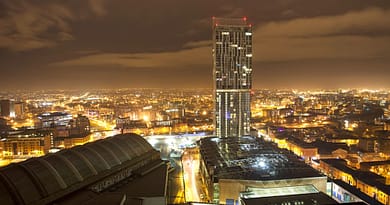 People are leaving the cities: should we be worried?